Annandale-on-Hudson — The Hannah Arendt Center at Bard College will host the 14th annual international conference entitled “Rage and Reason: Democracy Under the Tyranny of Social Media”, October 13 and 14.

The two-day conference takes place on Thursday 13 and Friday 14 October at Olin Hall, on the Bard campus in Annandale-on-Hudson. Register here.

ALL registrants must upload proof of vaccination and booster. The full conference will be available via live webcast. During registration, you will be asked to choose between attending in person or virtually via live webcast. In-person attendees will also receive the link to the live webcast. For more information, please visit hac.bard.edu/rage-and-reason-democracy-under-the-tyranny-of-social-media. 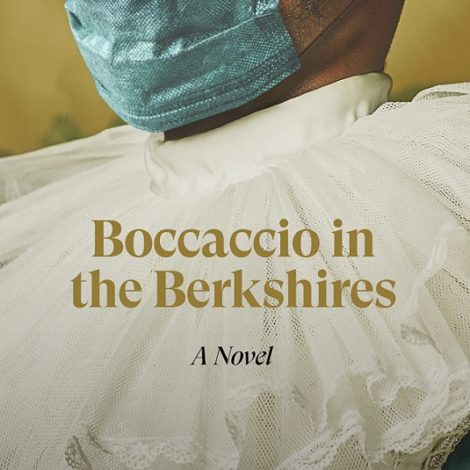 Boccaccio in discussion of the Berkshires’ book

Williamstown — Wednesday, October 12 at 12 p.m. the Clark Art Institute will present a virtual Zoom Book Talk with author and filmmaker Alan Govenar. Joining Govenar will be Olivier Meslay, director Hardymon of the Clark, in conversation about Govenar’s novel Boccaccio in the Berkshires.

Boccaccio in the Berkshires is a tribute to Giovanni Boccaccio’s collection of 14th century short stories set during the bubonic plague titled The Decameron. Govenar tells the contemporary story of ten asymptomatic pandemic survivors sheltering together in an Italianate mansion in the Berkshires. They form unexpected bonds by telling each other stories to cope with the bizarre conditions of the modern world.

Free. Prior registration for the Zoom transmission is required. Registrants will receive an email with a private Zoom link prior to the event. For more information and to register, visit clarkart.edu/events. Copies of Boccaccio in the Berkshires are available in the Clark’s Museum Shop. 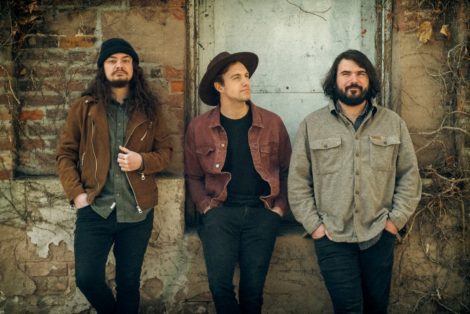 South Egremont — The Rollin’ Rust, an indie/folk band from the foothills of central New York will perform at The Egremont Barn Wednesday October 12 from 7:30 p.m. to 10 p.m.

The Rollin’ Rust is led by singer-songwriter James VanDeuson and celebrates the distinguished writing style of a wandering folk artist. Joined by his talented friends, Jim Hearn (lead guitarist) and Kyle Dennis (percussion), James’ songs now have a distinct edginess, sounding almost like you’ve taken a classic folk song and corrupted its spirit with years of festivals. crazy and long nights in smoky bars in the south. The Rollin’ Rust boys have been playing music together since they were teenagers, creating a truly unique sound that can only be formed by such a long friendship and intimate evenings with the highway itself.

Lenox – WAM Theater presents the debut of Cadillac Crew From Thursday 13 to 29 October at 7 p.m. at the Tina Packer Playhouse. Written by Tori Sampson, the cast includes Cate Alston, MaConnia Chesser, Kyra Davis and Alicia MP Nelson. Cadillac Crew is made possible through the partnership of the Women’s Fund of Western Massachusetts.

Four female activists work in a civil rights office in Virginia on the day of a highly anticipated speech by Rosa Parks. From the civil rights movement to the present day, WAM Theater’s Cadillac Crew shines a light on forgotten leaders who paved the way for desegregation and women’s rights. With remarkable insight and unexpected humor, the play asks what happens when black women refuse to be left out of history.

Tickets range from $25 to $100 for live performances and $15 to $75 for digital streaming. Masks are mandatory. 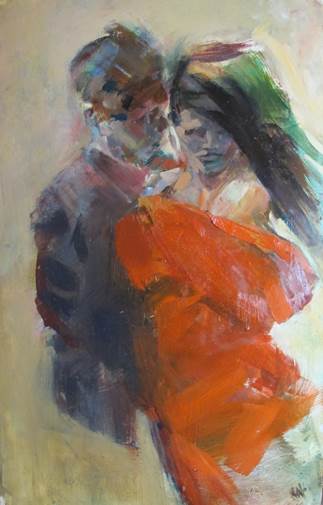 Catskill — The American premiere of “Sexual Misconduct of the Middle Classes” by Hannah Moscovitch will be presented on the “Priscilla” main stage of the theater for a two-weekend race from October 13-23.

After his third marriage fails, star teacher and acclaimed novelist Jon is troubled when he finds himself attracted to one of his students. Annie, 19, is a huge fan of her work and also lives just down the street. As their mutual admiration grows and the sexual tension escalates, the archetypal student-teacher romance is turned upside down in this engaging and captivating new play, winner of the 2021 Governor General’s Literary Award for English-Language Theater .

“Sexual Misconduct of the Middle Classes” will be presented Thursday and Saturday evenings at 7:30 p.m. and Sundays at 2:00 p.m. from October 13 to 23. Individual tickets are $22 in advance (plus $2 processing fee), $25 at the door. $10 for students. Tickets are available online and can also be purchased at the door (subject to availability) half an hour before each performance. The play will be performed on the ‘Priscilla’ main stage at the Bridge Street Theatre, located at 44 West Bridge Street in the village of Catskill.

Great Barrington — Rees Shad will celebrate the release of his new album Tattletale with a live performance at Great Barrington at the Miller Pub Friday, October 14 at 8 p.m. Originally from New York, Shad moved to Massachusetts and built a recording studio in his basement. He has over 30 records in his discography and is a master of news songs.