Sossina Haile gave an overview of her work on grid-scale renewable energy storage.

The professor of materials science and engineering at Northwestern University (Illinois, USA), one of the world’s foremost fuel cell electrochemists, is widely recognized for her work in establishing a new class of fuel cells.

She has received numerous awards, including the US National Science Foundation, American Institute of Chemists, World Academy of Ceramics, and Materials Research Society.

Prices for renewable energy generation have fallen rapidly over the past decade and are now approaching or below conventional fossil fuel sources. However, the main sources of renewable energy – solar and wind – are both intermittent energy sources. This energy must be collected and stored so that it can be used continuously as electricity. 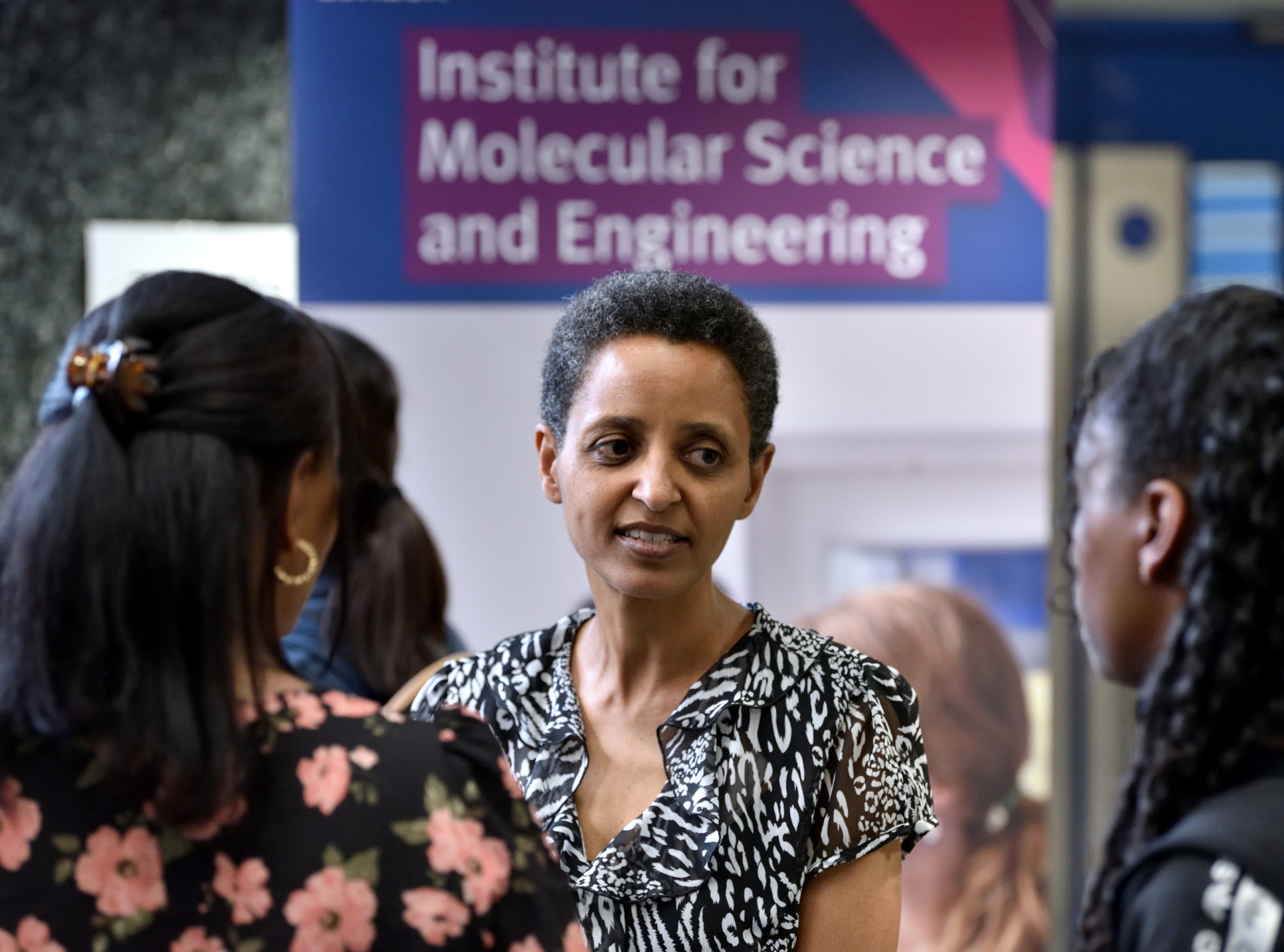 Currently, the largest form of electrical energy storage used in the world is pumped hydroelectric infrastructure, that is, the pumping of water between two reservoirs at different elevations. An alternative solution is to use the excess electrical energy to generate a chemical fuel, such as hydrogen or ammonia. This energy can then be reconverted into electrical energy using a fuel cell, a device that generates electrical energy from chemical reactions.

Professor Haile led the development of solid acid fuel cells. The nucleus of this cell is a layer of a strong inorganic acid salt. His work has increased the power density of these cells, making them more economical to operate.

Unlike a battery, fuel cells depend on the continuous supply of fuel to keep working. This means they don’t run out and need to be recharged. Professor Haile’s work has developed solid oxide fuel cells that not only run on hydrogen, but incorporate the production of that hydrogen from methanol or ammonia into the cell. This is useful because both methanol and ammonia are more easily transported and stored than hydrogen, reducing fuel costs.

With further development, these cells will become part of the grid-wide adoption of renewables. Fuel cells can capture intermittent excess energy and store it in chemical form. This is more chemically and resource efficient than using a battery. The fuel could then be transported to another location for use, or used where it is to regenerate electricity for the grid. This storage technology and others will be essential for the widespread adoption of renewable energy and the reduction of CO emissions.2 worldwide.

Professor Haile pointed out CO2 emissions per person vary widely around the world, ranging from an average of 18 tonnes per person per year in North America to 1.1 tonnes per person per year in Africa. Energy consumption is correlated with the UN’s Human Development Index: on average, Professor Haile pointed out that “the more energy you use, the better the quality of life”. Delivering a fairer world will therefore require more energy, but it doesn’t have to be carbon intensive. Drawing on her Ethiopian heritage, she examined the hydroelectric power generation potential of the Grand Ethiopian Renaissance Dam and the tangle of political and financial interests surrounding it. She called for economic growth in the Global South to be fueled by solar, wind and hydropower. 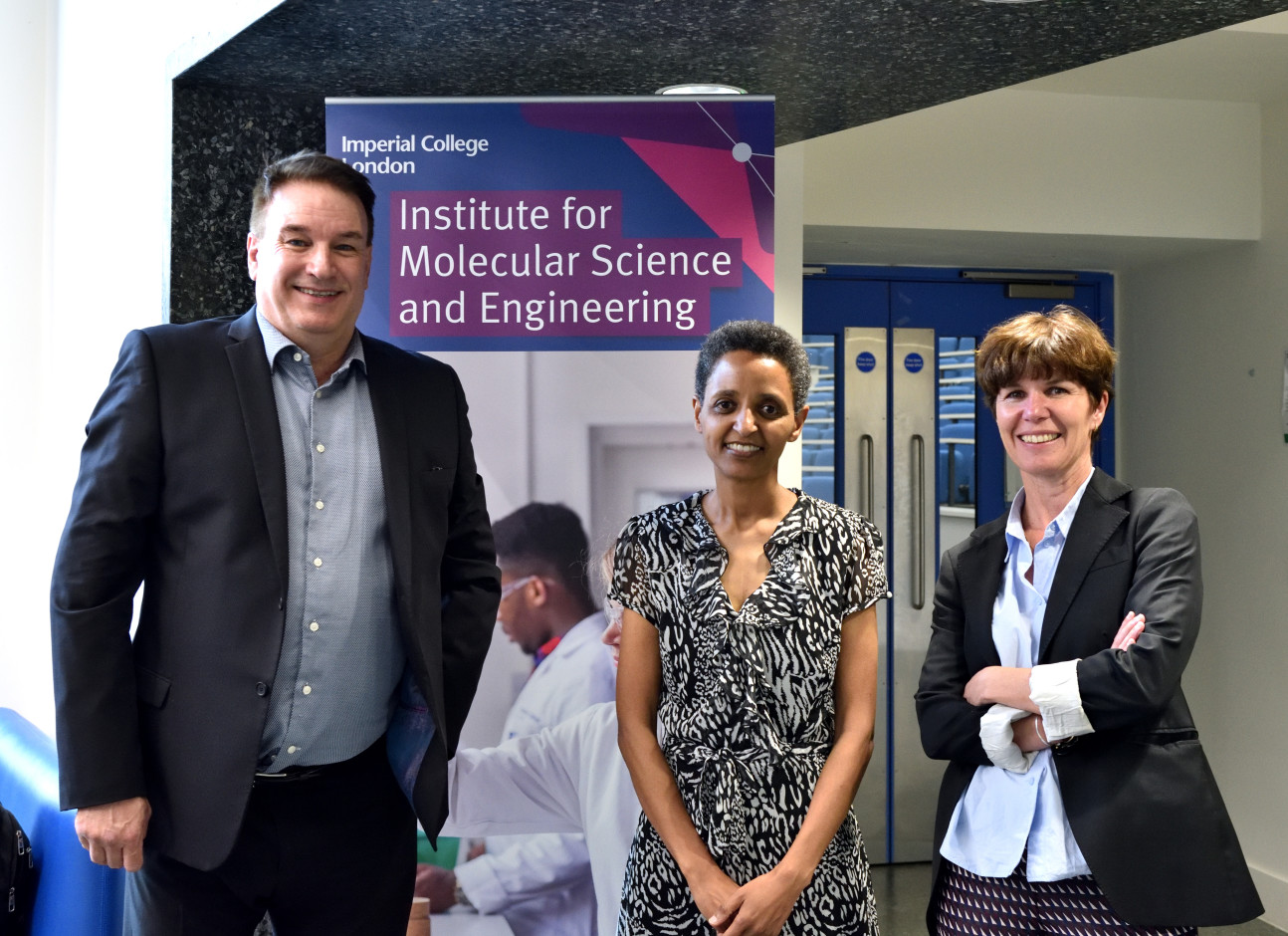 The Institute of Molecular Science and Engineering was established in 2015. It promotes a convergent scientific approach to solving global challenges, accelerating innovation by transcending disciplinary boundaries in engineering, science, medicine and Business. The development of sustainable technologies is a central research topic.

The Dr Theo George Wilson Lecture is the flagship event of IMSE’s calendar of activities. It brings together a diverse audience from across Imperial’s student body and staff, as well as our community of friends and stakeholders. Our goal is to inspire and engage the IMSE community by increasing their awareness of broader challenges and activities.

Lowell Conference: a conversation with Françoise Mouly and Art Spiegelman